What Is Industrial Relations?

Not sure what this means?

When the Commonwealth was founded, the States only agreed to join if they could retain control of certain powers. We don’t want to go into too much detail of the complications that arose and the negotiations that took place or the reason Western Australia was not named in the Constitution, but it is sufficient to say we have the system we created and must deal with it as is.

It is common knowledge that the Federal Government regulates the labour market through the Fair Work framework; however, what is less well known is how and why.

Basically, the government of the day sought to use the constitutional power to govern corporations to regulate industrial relations in that area also. Therefore, the federal system applies to most companies but not all. In order to be covered by the Federal system, companies must be engaged in trade and commerce and that has been the subject of many court decisions with varied results (Shire councils are particularly interesting).

How Does It Affect You?

So what does this mean for employees and employers in Western Australia when it comes to the relationship between the two? It’s complicated is the answer.

If you have any questions in respect of this type of matter or you wish to implement any changes in the workplace, whether it is bargaining a new agreement or questions as to the relevant State or Federal Awards/Agreements, Anvil Legal can assist you.

The Founder and Principal Lawyer at Anvil Legal, Brett Owen, is highly experienced and knowledgeable in industrial relations.

To make an appointment to discuss your matter please call our office on (08) 6143 5200 or you can send a FREE Enquiry Here. 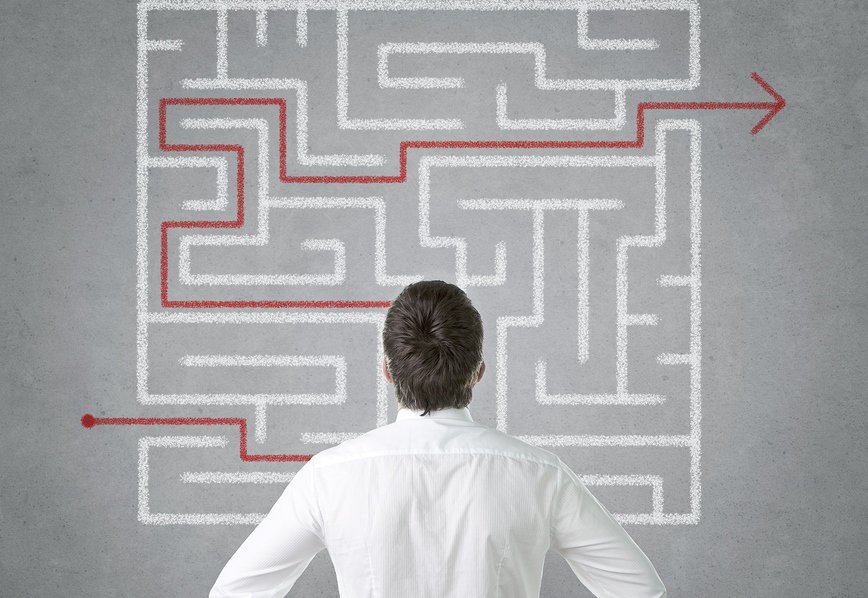 The Principal of Anvil Legal Workers Compensation Lawyers spent years working in blue-collar jobs before he was hit by an errant machine effectively ending that line of work. Having no other skills meant he was on the workers comp merry go round, including dealing with insurers, rehabilitation providers and lawyers, for quite some time until his claim was resolved.